We may have just missed out on Cow Appreciation Day on Tuesday, June 14, 2016, but that doesn’t mean I can’t show my appreciation for Chick-fil-A’s creative branding ideas featuring their renegade cows. Chick-fil-A does a wonderful job of engaging its customers through various events and promotions. As Stan Phelps, local Raleigh resident and Forbes contributor, states, “I feel that traditional advertising (no matter how cute) tends to fall short because it only caters to the eyes and the ears. Great brands find ways to extend advertising to create experiences that reach the hearts of their customers.”

The Richards Group, a branding agency out of Dallas, Texas, was faced with the task of convincing consumers to drive past restaurants that touted value meals and promotions. The Dallas Morning News reported that, on about the third iteration, Richards happened by the desk of Art Director David Ring who had a thumbnail sketch of two survival-minded cows with paint brushes. “I looked at it and thought, ‘That’s a gem of an idea,'” said Richards, whose firm had earlier won awards for leaving the lights on at Motel 6. “It was a very big brand idea. We’re … enlisting renegade cows who, in enlightened self-interest, are advising people to eat more chicken,” he added.

Here are a few things Chick-fil-A has done to build on the success of its cow “branding” (pun intended!): 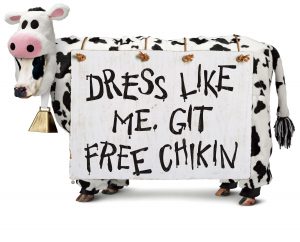 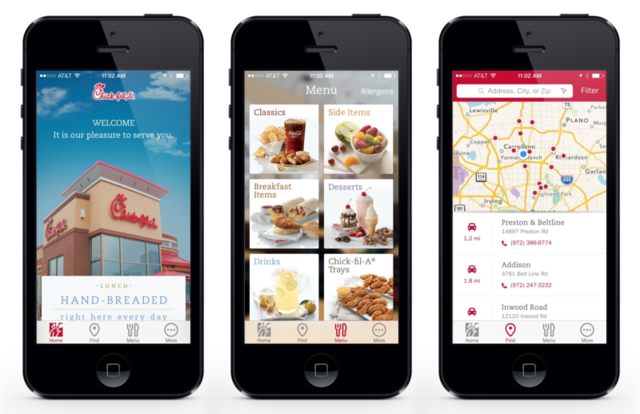 Chick-fil-A has increased its cows’ herds as well as its campaign to reach millions of people on billboards, television, radio, social media and now its very own mobile app. It doesn’t seem to be slowing down. With the chain generating nearly $5.8 billion in revenue in 2014, making it the eighth largest fast food chain in the United States, Chick-fil-A has truly embraced its brand and it is paying off. 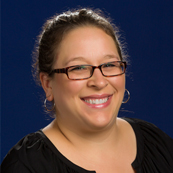